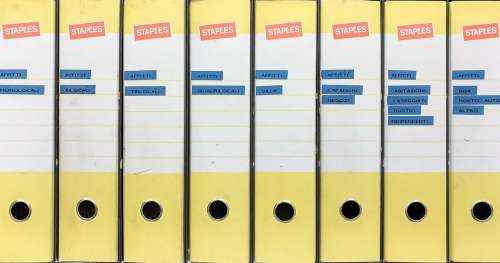 Webform is the 2nd most popular module after views and is widely used. Most of the sites built on drupal are using this module. It gives site administrators the functionality of creating as many forms as needed so that they can use them in surveys, contest, contact us forms etc.

This module also allows you to extract the reports based on these submissions, notify users for their queries and lots of other things. All in a very nice package which just works out of the box.

Having lots of legit webform submissions is good infact it shows that your campaign or survey is rocking out there. You will be very happy to see such a huge response :) But such an overwhelming response comes with a price...:(

What could be the problem with lots of webforms submissions? Suppose you have tons of webform submissions and they all are important for you. You can not let go of them. Imagine the load on your server when you try to download the submissions for last 3 months or one year. The select queries on joins of large tables can take a toll on the performance of the MySQL server. It will directly affect the performance of the site and you will go nuts as to what could you possibly do to prevent this as the requirement is pretty natural. Yes, you can think of increasing the hardware but these are infrequent requests so eventually this becomes a temporary solution, neither a good one nor for the long term.

This is one of the reasons I like open source. If you do something as a requirement for which there are no open source contributions, you could pick it as an idea to contribute. And the world makes your contribution better. And then, in future, as and when people start using your contribution, you get more motivated.