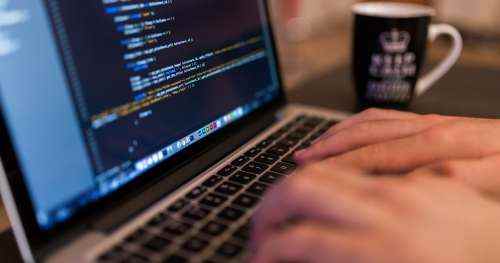 My previous blog How I Started Docker was about my first encounter about Drupal. After that, we all started playing with Docker and soon we adopted the technology with full force in our development workflow.

In this blog, I’ll be sharing my experience on how we can dockerize our drupal setups.

While working with Docker, I came up with my own definition for ease of understanding. Docker is a service which allows you to use multiple and diverse services of the same type on the same machine, typical stuff isn’t it?? Umm... In simple words, with docker you can run different web servers simultaneously which means at the same time you can run your Nginx server for one application and apache2 server for another application on the port 80 itself.

Why we chose Docker

Below are some of the reasons why Docker is the right choice for you:

...there are more reasons but the above ones are most commonly faced. 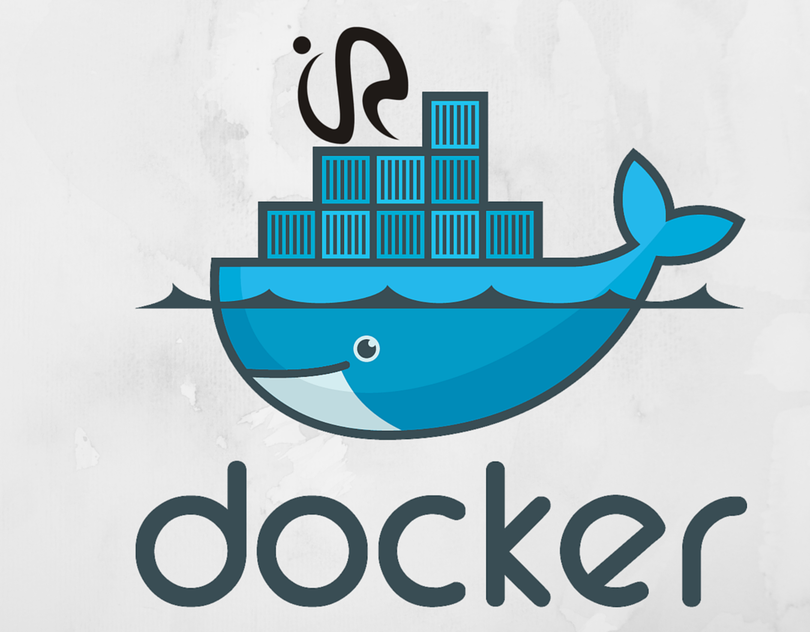 Answers to all our problems were to isolate the services and be able to seamlessly communicate with each other and that’s where Docker came into action.

Docker allows you to package an application with all of its dependencies into a standardized unit for software development. We create images of different services - say, you have one image for apache, one image of MySQL and etc. With the help of these images, we launch containers. Containers are analogous to VMs but they are way lighter.

How images are used:

This is again an explanation for the basic Docker concepts. In the next post, I will be talking about the full process of building docker images and using them for your projects.