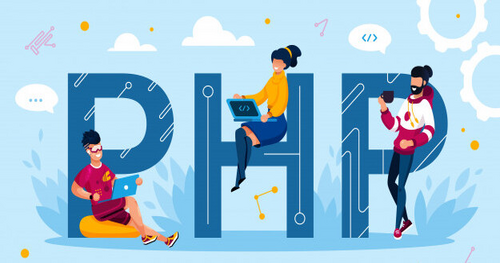 The new Stringable interface which is introduced in PHP 8 is now automatically added to all the classes which implement the __toString method.

The new PhpToken class which is introduced in PHP 8, provides an object-oriented approach to tokenizer results.

The return value is an array of PhpToken objects.

Previously, PHP would not allow us to declare a private abstract function in any PHP version. That has now changed with PHP 8. It allows us to declare a method as abstract even if a method with the same name exists in the parent class.

Before PHP 8, the above would produce the following error:

From the RFC: "the Uniform Variable Syntax RFC resolved several inconsistencies in PHP's variable syntax. This RFC intends to address a small handful of cases that were overlooked."

Previously compiling PHP without the JSON extension enabled was allowed but that is not the case anymore. This is a healthy change in PHP 8.

If the composer.json file already has PHP 8 in the required parameter then the ext-JSON is no longer required to be manually added.

A line of code such as this:

From the RFC, “0 == "foobar" returns true. This RFC proposes to make non-strict comparisons more useful and less error-prone, by using a number comparison only if the string is numeric. Otherwise, the number is converted into a string, and a string comparison is performed. ”